You are saying "tschüss" to the official Bluesound website and going to a website operated by an authorized Bluesound distributor. We are not responsible for the content or availability of this site and urge you to read their security and privacy policies as they may be different than Bluesound policies.

LONDON / TORONTO, 7 JANUARY 2020 – Bluesound, the premium audio brand and MQA, the pioneering music technology company, are teaming up with two influential music organisations, Jazz re:freshed and British Underground, to present “The Master Sessions”.  The Master Sessions is a series of live concerts, streamed in real-time using MQA sound, to over 100 audio retailers around the world through Bluesound’s premium hi-res audio players.  Music fans will be invited to share in a live audio experience like no other, featuring some of the UK’s leading jazz acts performing from renowned studio locations.  To mark the campaign launch, a dedicated microsite TheMasterSessions.com has been published with full details on the participants and activities.

The collaboration brings together a powerful partnership of experts and tastemakers in the music and technology worlds with two shared objectives:

A brace of live events sits at the heart of the campaign, one UK-based, the other to be held in the United States during the annual SXSW festival. The Master Sessions will see two British acts, selected by Arts Council England-funded organisations Jazz re:freshed and British Underground, each perform a live set which will be streamed in real time in MQA audio, direct from the studio to listeners in Bluesound’s dealer networks across the UK, Europe and North America.

On 5 February 2020, Mercury Prize nominees SEED Ensemble will perform live at London’s British Grove Studios, and on 19 March 2020, rising star Theon Cross will play live at Orb Recording Studios in Austin, Texas. Music fans will be invited to visit a local Bluesound dealership to experience the concerts, streamed in real-time on a Bluesound powered sound system and in MQA studio-quality audio. 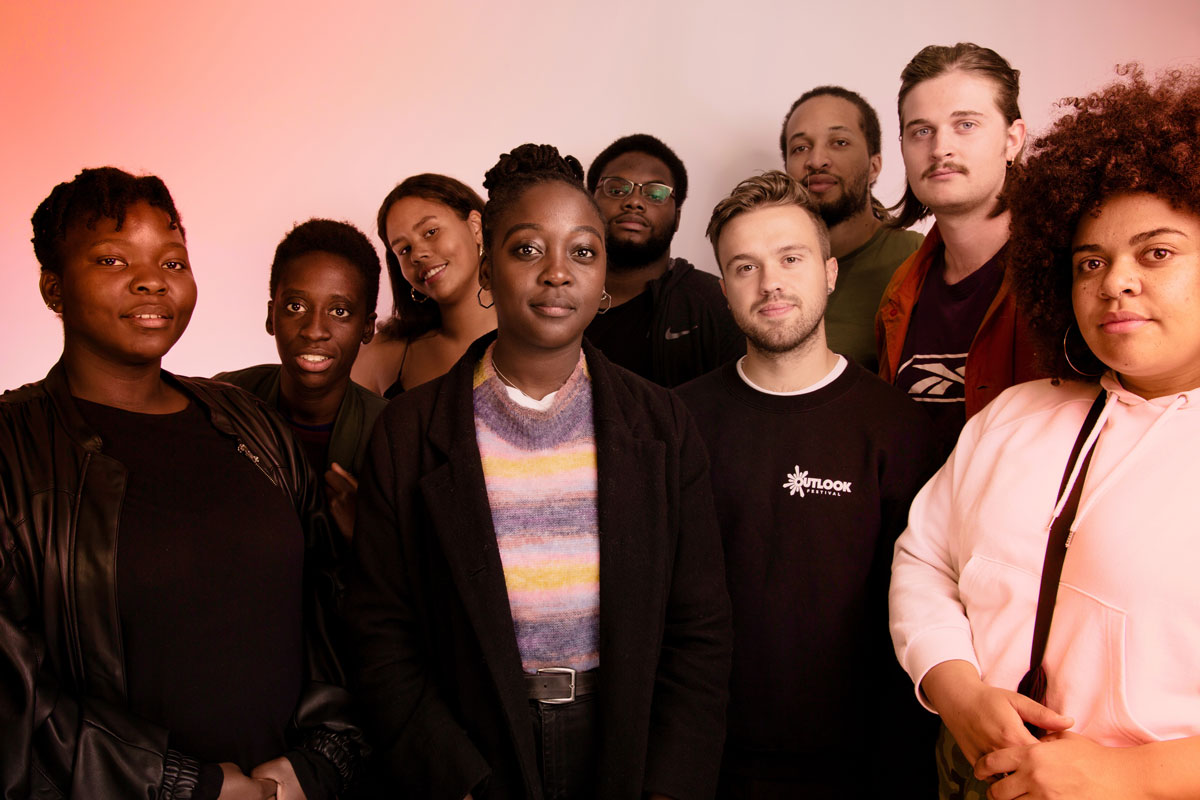 “As accomplished live musicians, the idea that high-resolution audio technologies like Bluesound and MQA can offer a studio experience at home was something both SEED Ensemble and Theon Cross were keen to support,” says Jazz re:freshed co-founder and co-chief executive, Justin McKenzie. “They believe, as we do, that technologies like these bring artists closer to their fans by literally delivering the sound of the studio.” 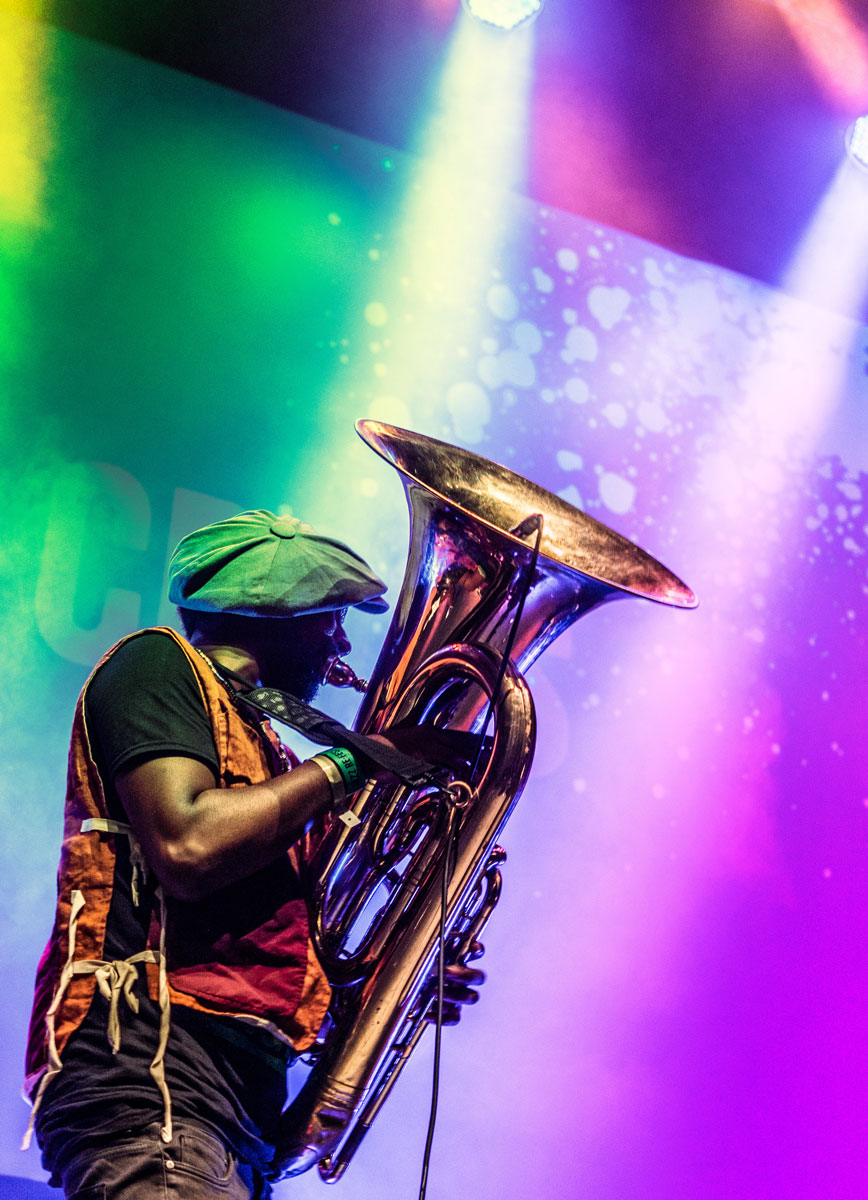 The London performance will be supported by an invitation-only panel discussion, themed around music and tech and featuring McKenzie. The Jazz re:freshed movement has played a pivotal role in the emergence of the UK’s current vibrant jazz scene since the early 2000s, making McKenzie an ideal choice as one of the panel participants.

The Master Sessions team will work closely with Bluesound’s UK, EU, US and Canadian dealer networks to help support and promote the public listening sessions.

The Master Sessions is a collaboration bringing together experts and tastemakers in the music and technology worlds, to present a series of live concerts featuring some of the UK’s leading jazz acts.

Each event will be streamed in real-time from the studio using the MQA Live encoder, where the performance will be captured at 192kHz resolution and ‘folded’ using MQA’s ‘Music Origami’ technique.  At more than 100 audio retailers around the world, music fans will be invited to share in a live audio experience like no other: the exclusive gigs will be played through Bluesound’s MQA-enabled high-resolution audio players, unfolding the encoded stream to reveal the original studio performance, as though the audience was in the studio with the band.

Be The First To Know

Register for our mailing list to get the latest Bluesound news, exclusive online offers, and promotions, and stay up to date with the latest BluOS software and apps. It's your backstage pass to Bluesound.

Here's what you'll get for signing up to our newsletter:

Bluesound is available in thousands of carefully selected dealers around the world. Go to bluesound.com/stores to enter your address and find an authorized store near you.

Thank you for signing up!

You'll now be the first to know about the latest news, offers, events, and product updates.